Gateway for Cancer Research to

Deliver a Knockout Blow to Cancer

Celebrity Fight Night, an internationally recognized philanthropic organization that has generated more than $90 million in charitable funding throughout its 27-year history, is merging with Gateway for Cancer Research, a global sponsor of innovative, patient-centric, clinical cancer research. The merger puts Gateway’s Chairman and Vice Chair, Richard J Stephenson and Dr. Stacie J. Stephenson, respectively, at the helm of the Phoenix-based Celebrity Fight Night organization, whose charity events are synonymous with star-studded support for advances in health and well-being. Celebrity Fight Night, whose work has supported a range of worthwhile causes, will now focus its firepower on defeating cancer, a devastating disease that annually takes the lives of millions of men, women, and children worldwide.

As Founder of Celebrity Fight Night, Jimmy Walker has excelled in securing support and endorsements from noted celebrities like David Foster, Reba McEntire, Andrea Bocelli, Billy Crystal, Josh Groban and numerous others. That combined with many decades of passion has placed Celebrity Fight Night in a league of its own.

Planning for the next Celebrity Fight Night event is well underway. The highly anticipated affair, which is known for bringing A-list celebrities to Phoenix and raising in a single night millions of dollars in charitable funds, is slated for Saturday, March 12, 2022. 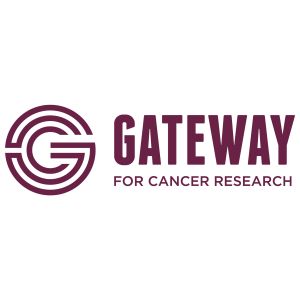 A special thank you to our official sponsors 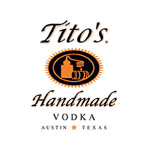 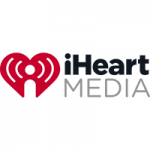