Winning the Fight for Charities and Making Memories for Over 25 Years!

Celebrity Fight Night is excited about the new merger with Gateway for Cancer Research under the leadership of Dr. Stacie J. Stephenson and Mr. Richard J Stephenson as we forge into the future in the fight against cancer.  However, let’s look back at how it all began…

Approximately 27 years ago Celebrity Fight Night came to life through the vision of Jimmy Walker, who thought it would be possible to raise money for local charities through a celebrity charity event. The first event operated on a much smaller scale than today. With the help of Phoenix Suns Charles Barkley, Dan Majerle, and boxing champion Michael Carbajal, who humorously fought in the ring with oversized boxing gloves, the first Celebrity Fight Night was a smash hit. The following year Kenny Rogers joined the event by performing a magical 40-minute concert that changed the dynamic of Celebrity Fight Night from a sports event to a celebrity-filled charity event with live musical entertainment by major marquee entertainers.

In its third year, Celebrity Fight Night took a big leap into the national spotlight when the most recognized man in the world, Muhammad Ali accepted an invitation to become the featured guest. The world learned about the Muhammad Ali Parkinson Center at Barrow Neurological Institute in Phoenix. After two decades of Muhammad Ali attending as the guest of honor, Celebrity Fight Night became synonymous with the Champ’s name. At the 6th annual event, Celebrity Fight Night was fortunate to have 16-time Grammy winner, David Foster join the team as our Musical Director. Then at Celebrity Fight Night XI, we were treated to the warmth and hospitality that only Reba McEntire can provide as our evening host; and she has been our emcee every year since! Nobody knew after the first Celebrity Fight Night event that raised $100,000 in 1994, that it would become one of the largest grossing charity events in the country sending approximately $90 million to charities throughout the years.

Celebrity Fight Night has been covered in national publications including People Magazine, Sports Illustrated and USA Today, and on national television shows such as Entertainment Tonight, Access Hollywood, Extra, E!, and the Hollywood Insider.

Celebrity Fight Night was proud and honored to have Muhammad Ali as its featured guest for 20 years; and we look forward to the years to come with excitement and enthusiasm. 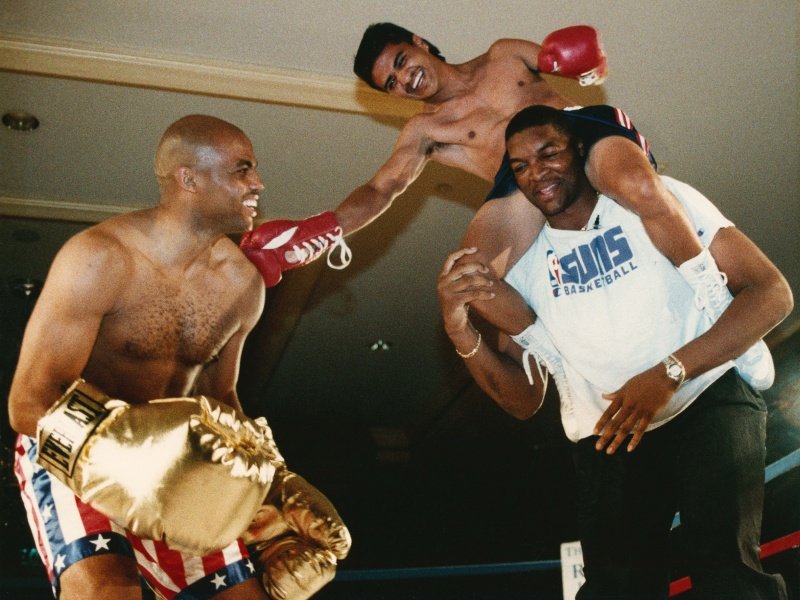 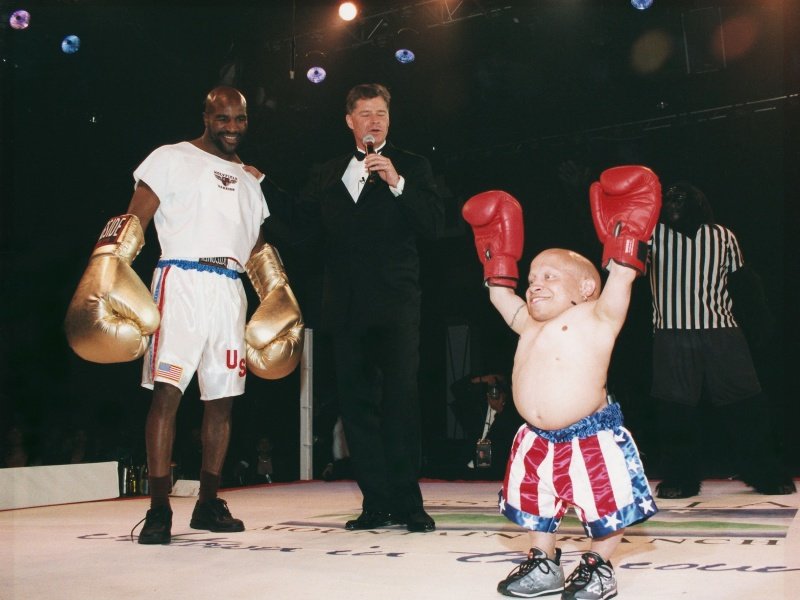 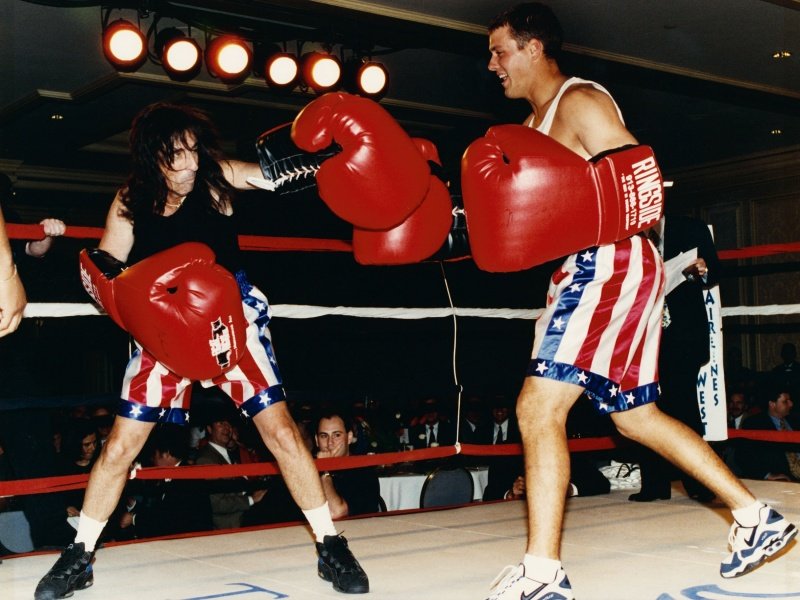 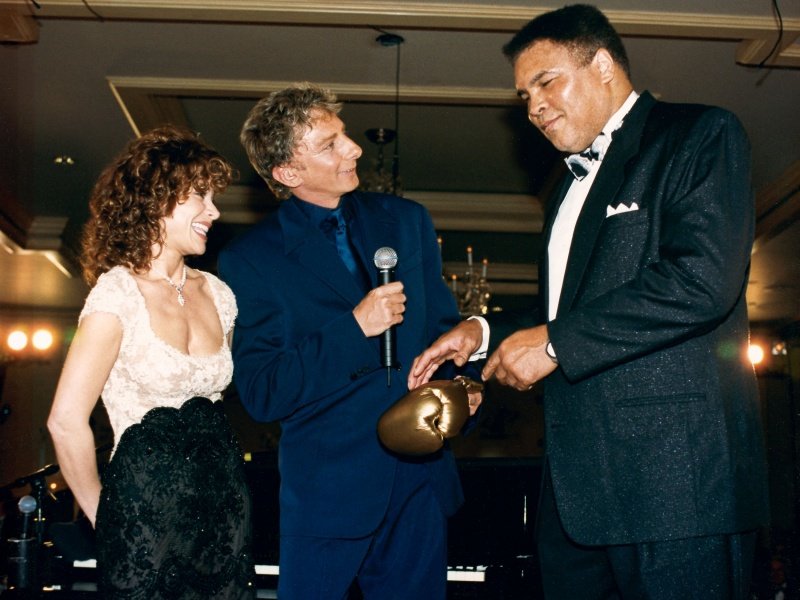 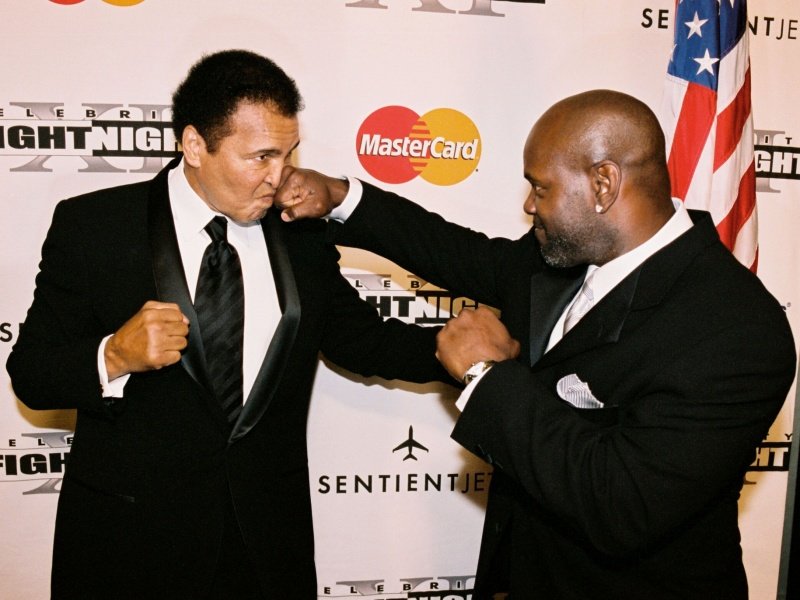 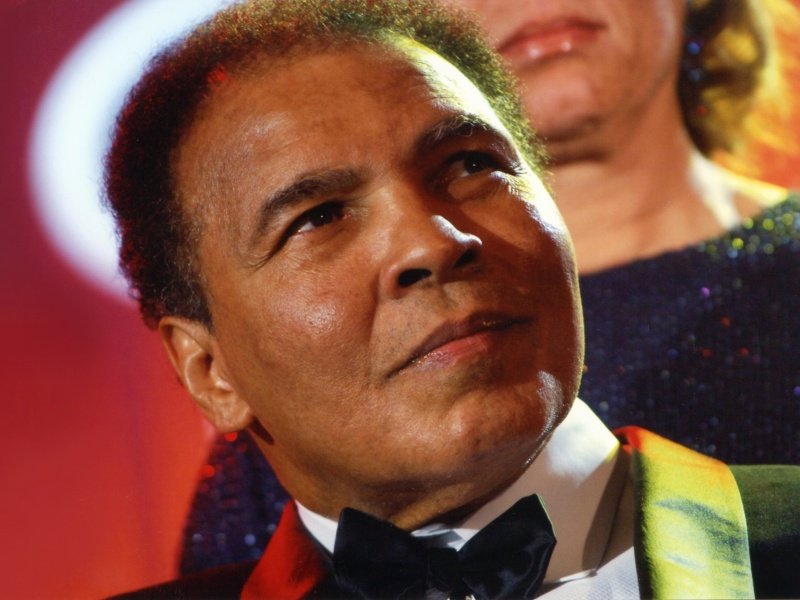 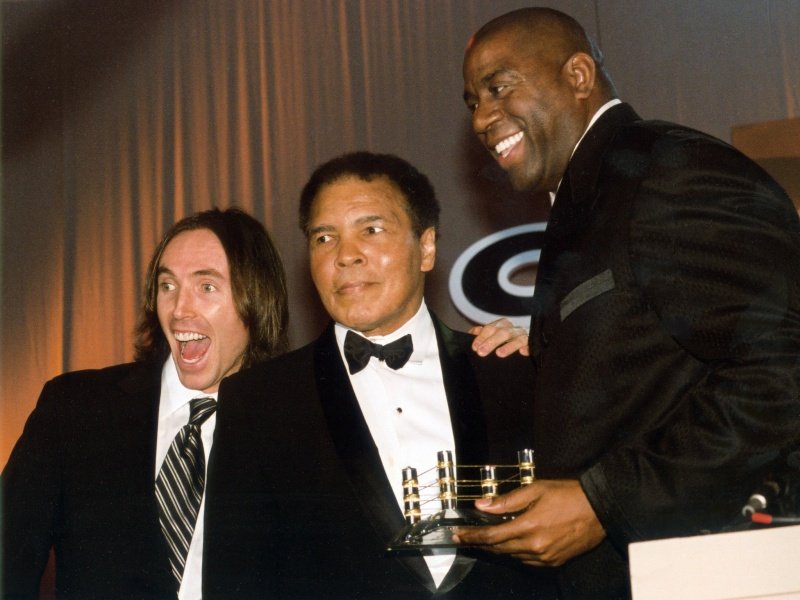 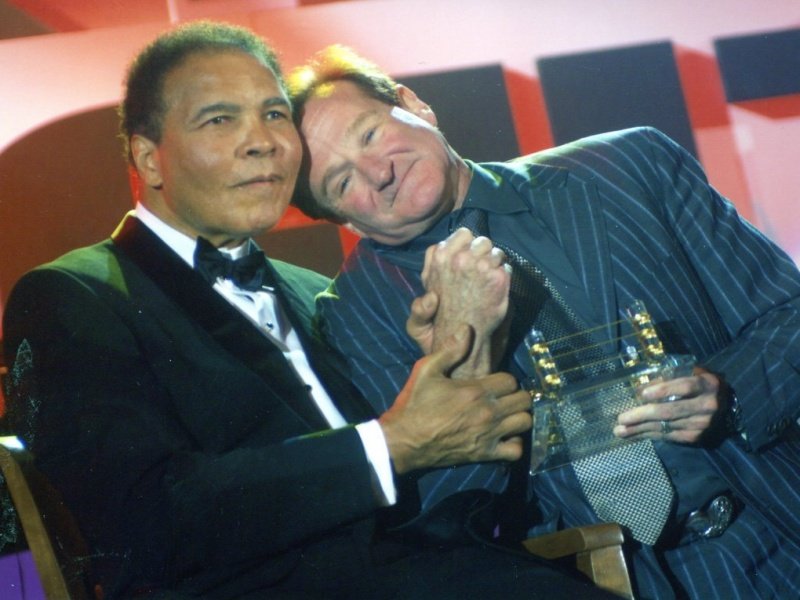 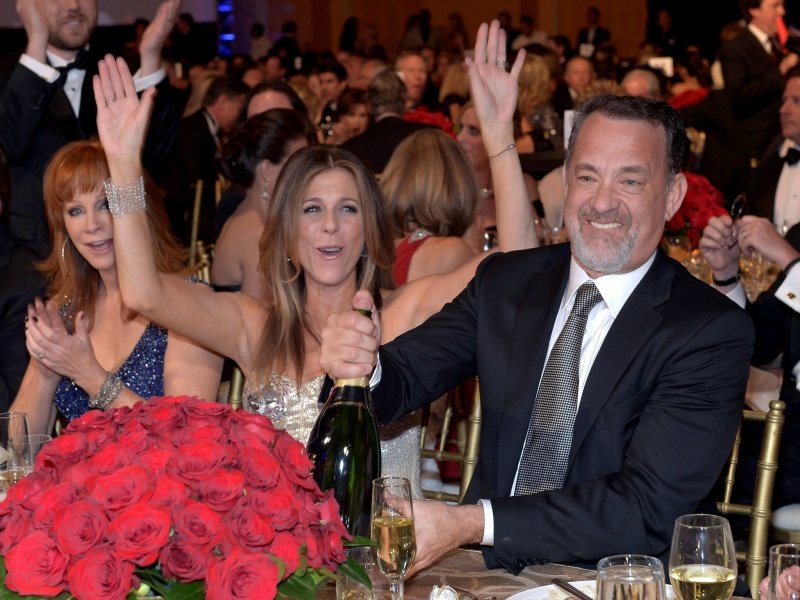 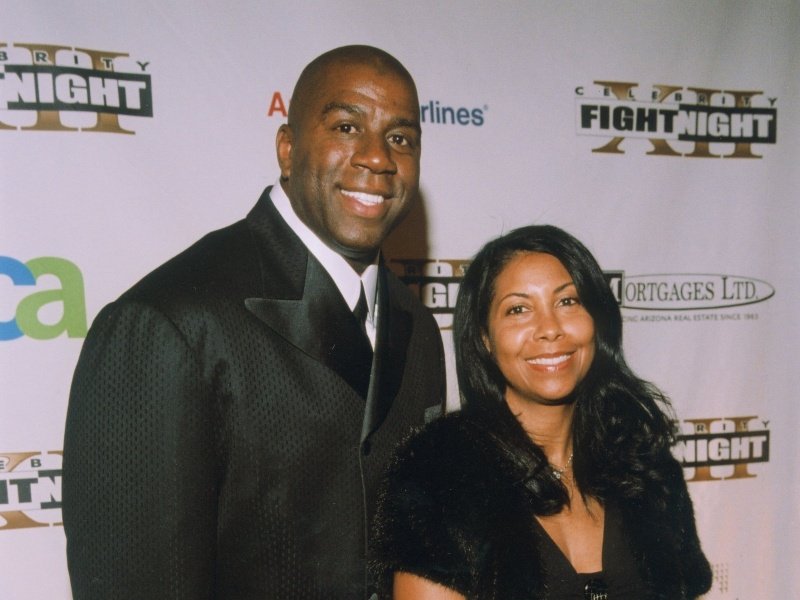 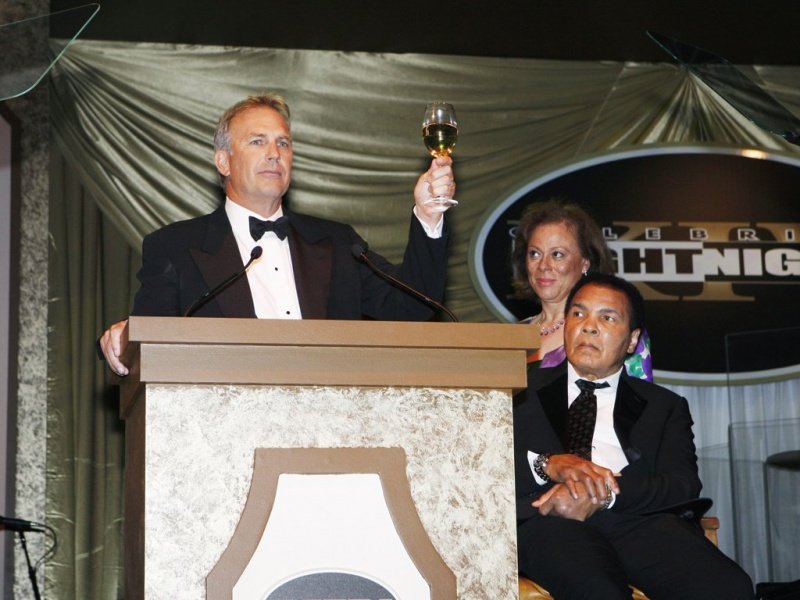 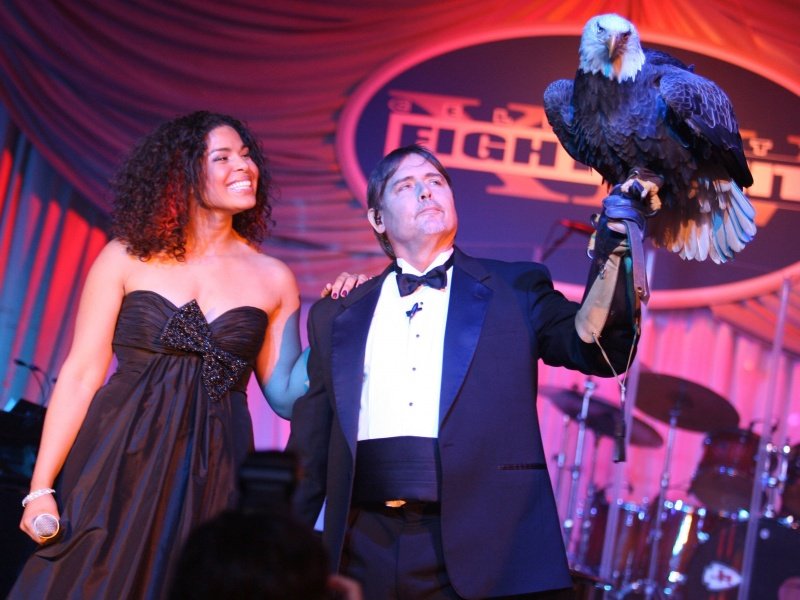 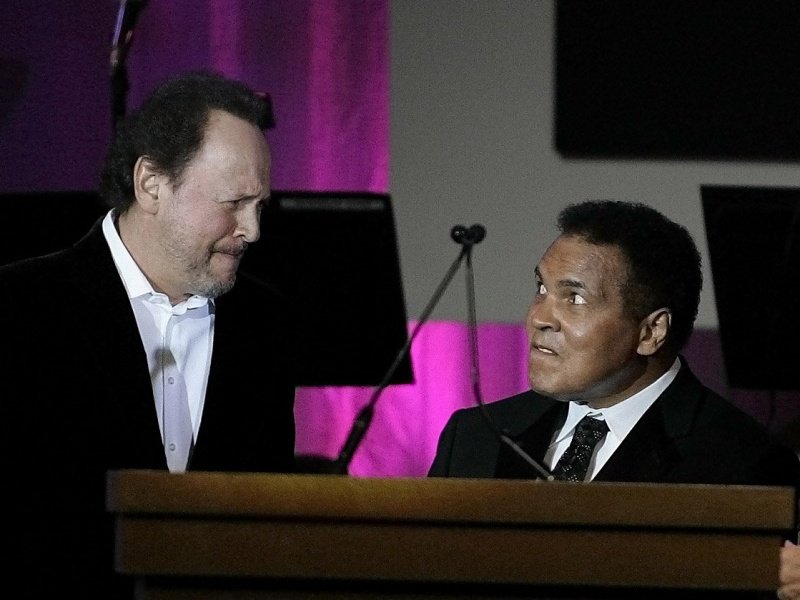 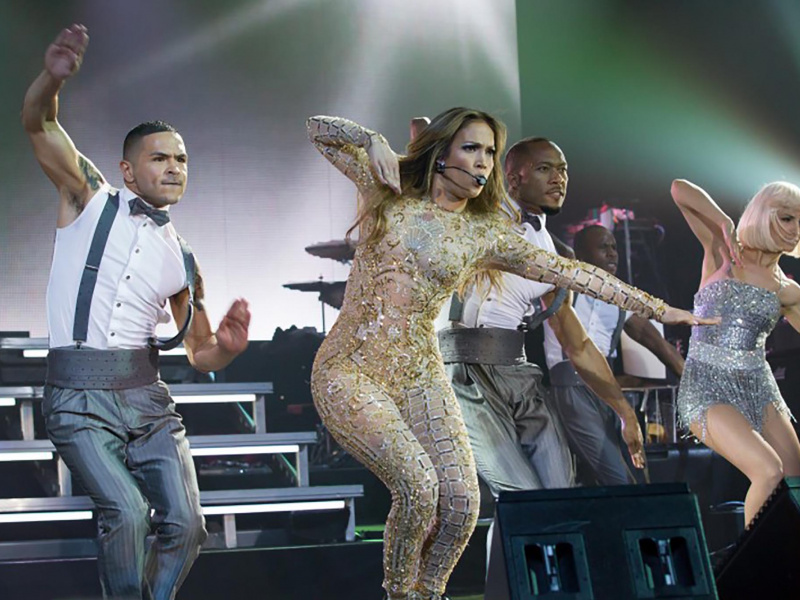 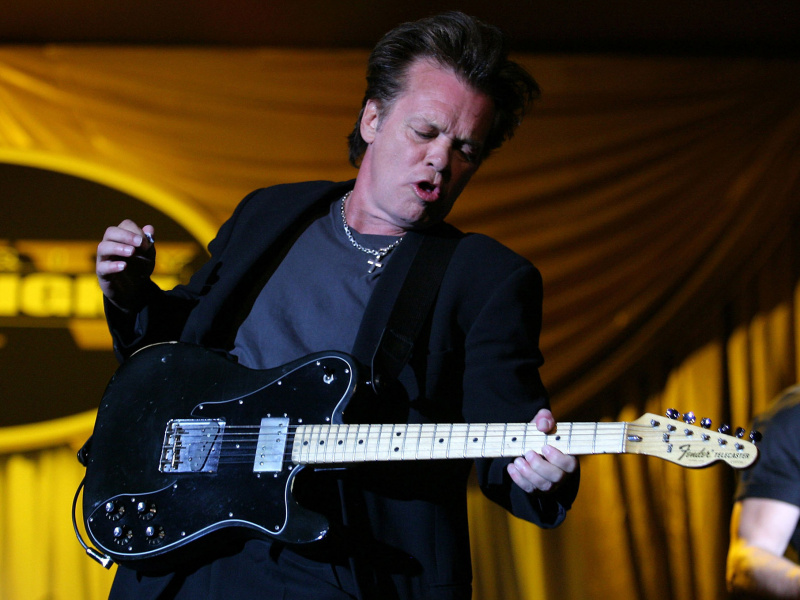 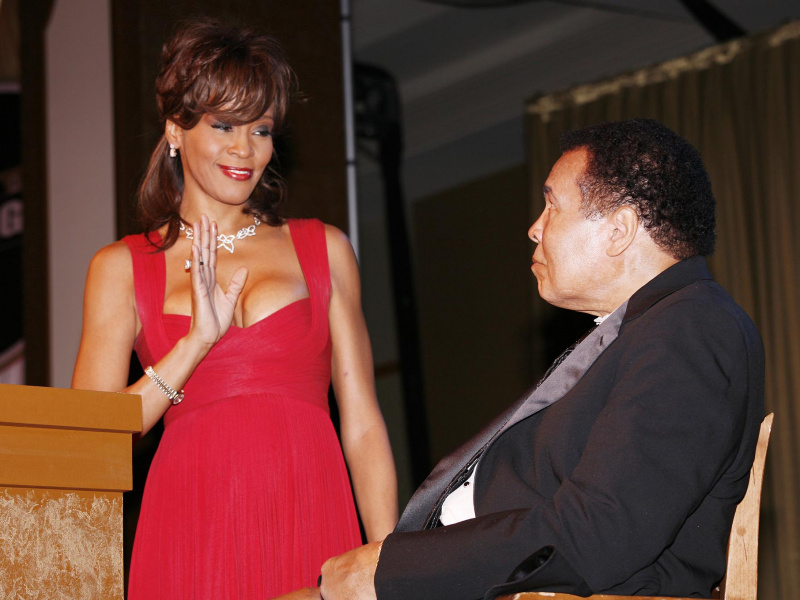 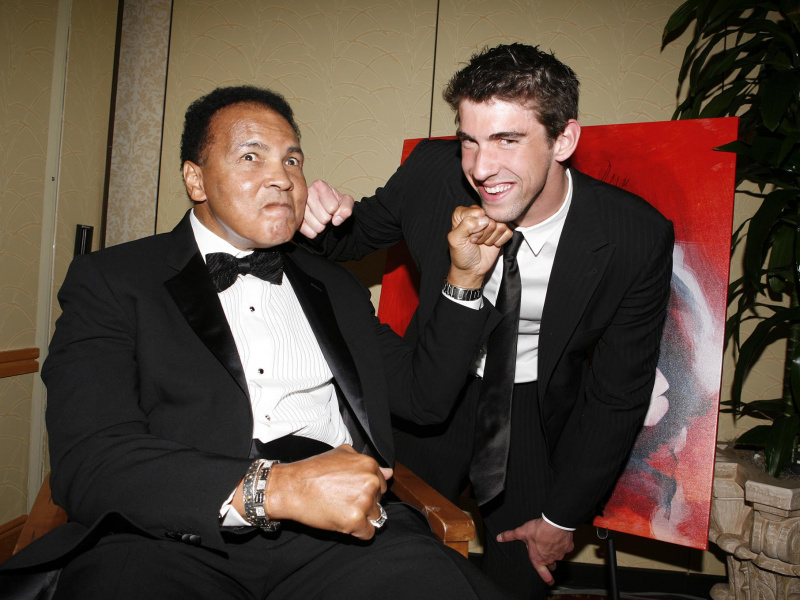 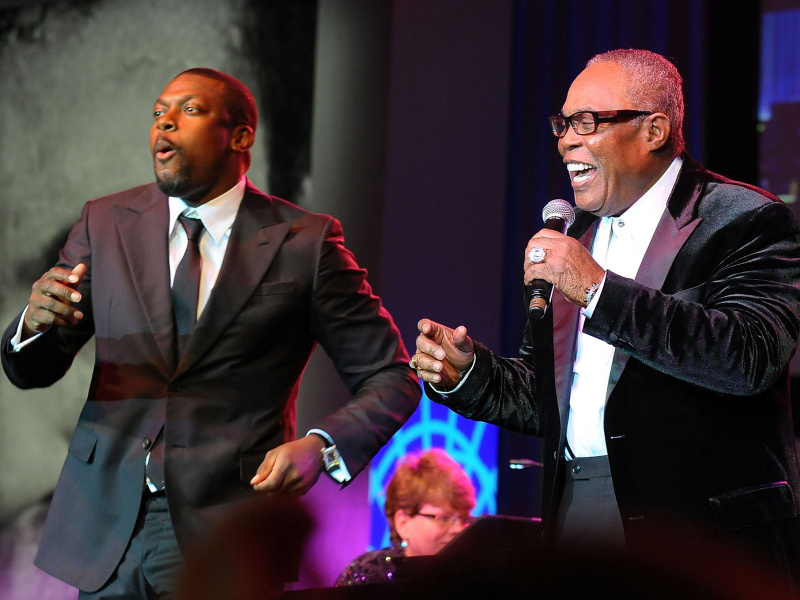 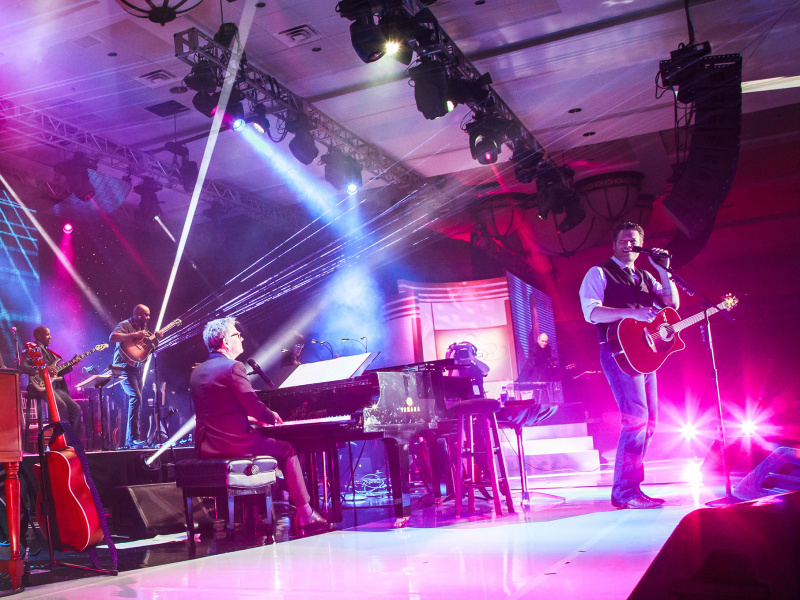 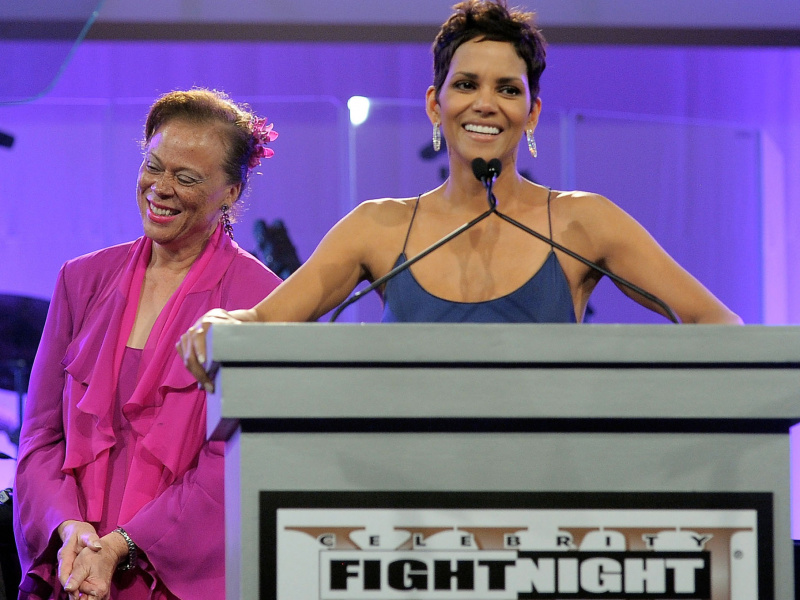 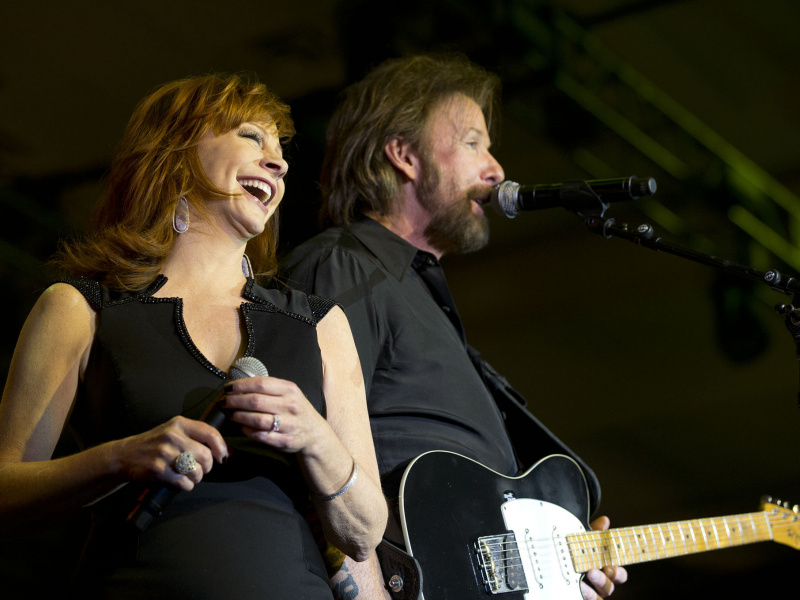 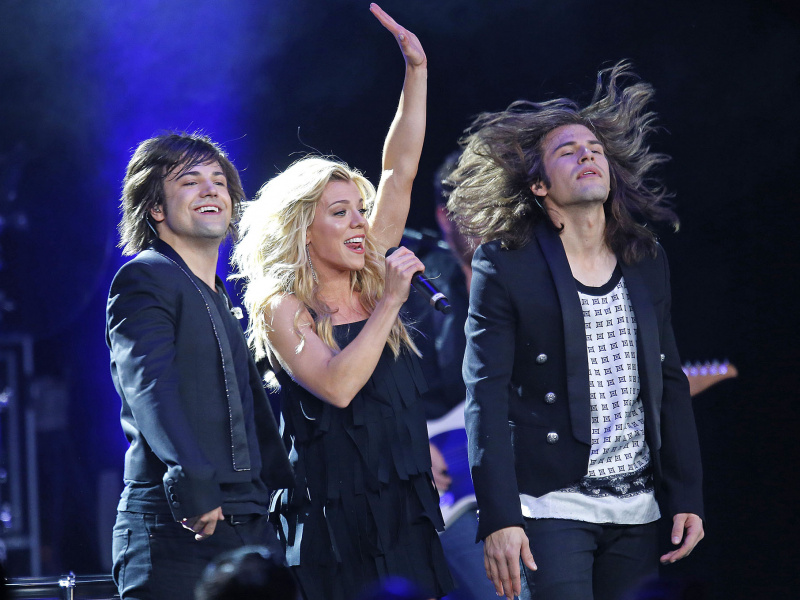 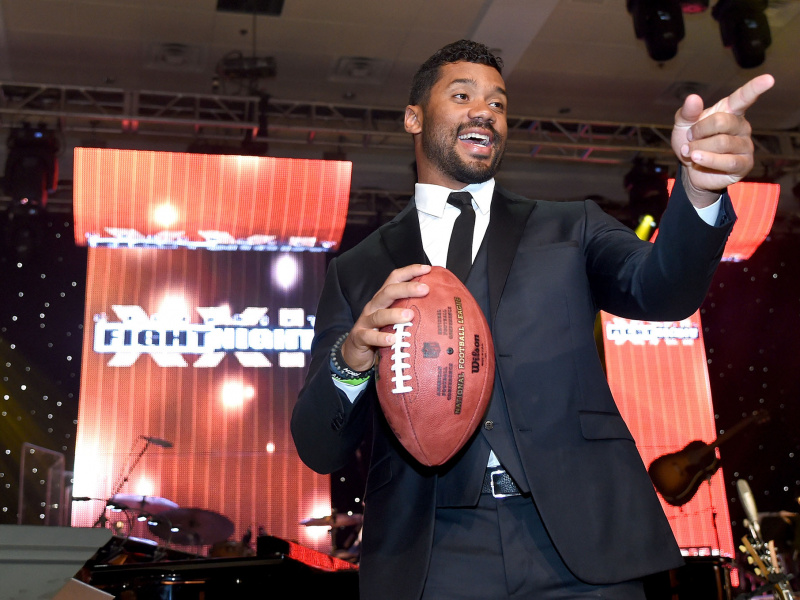 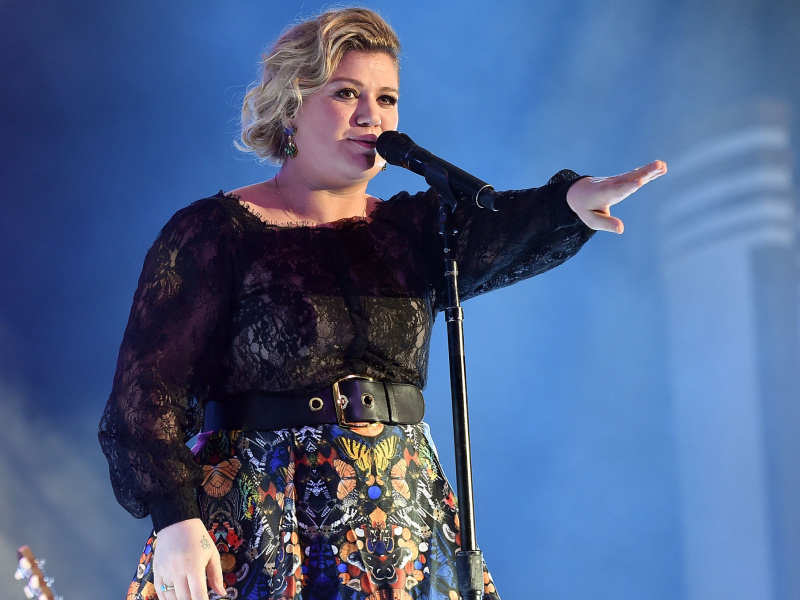 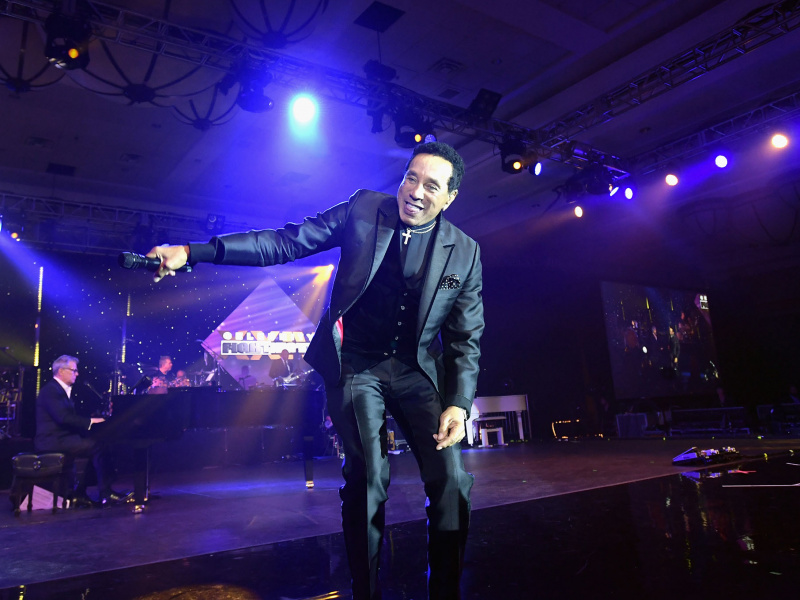 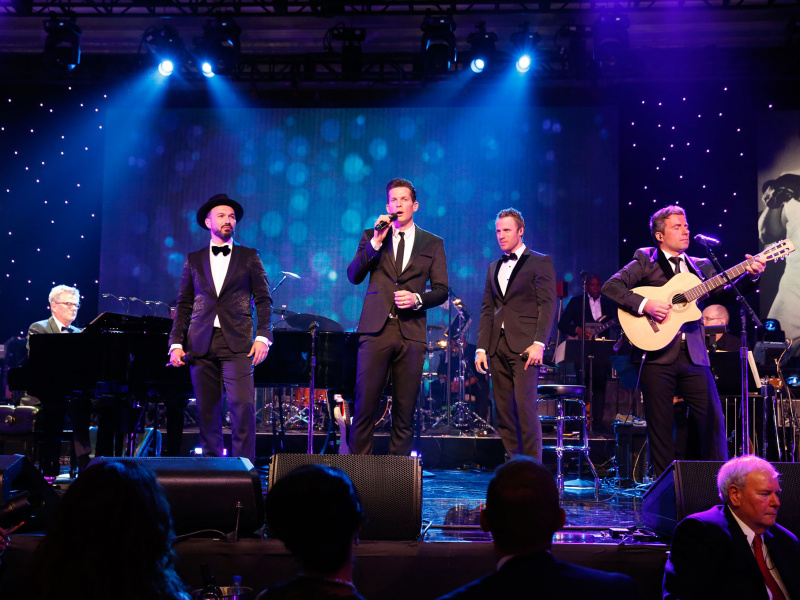 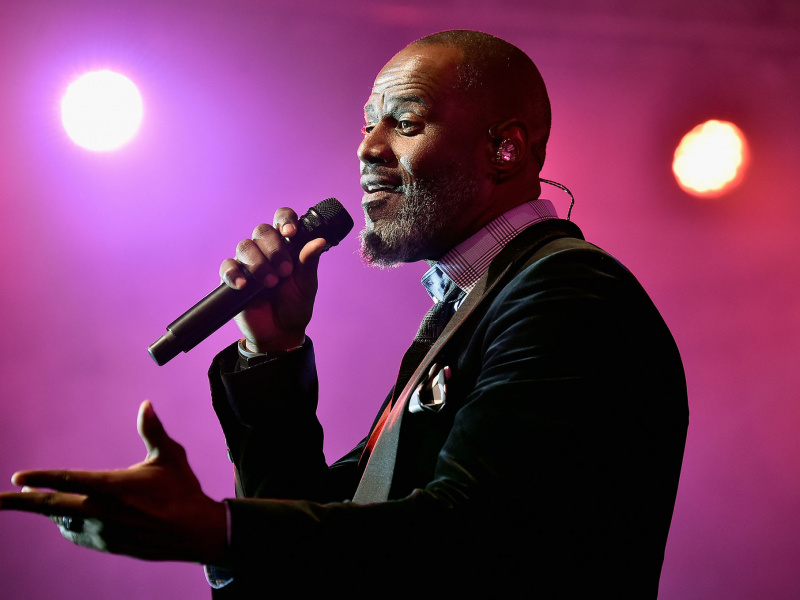 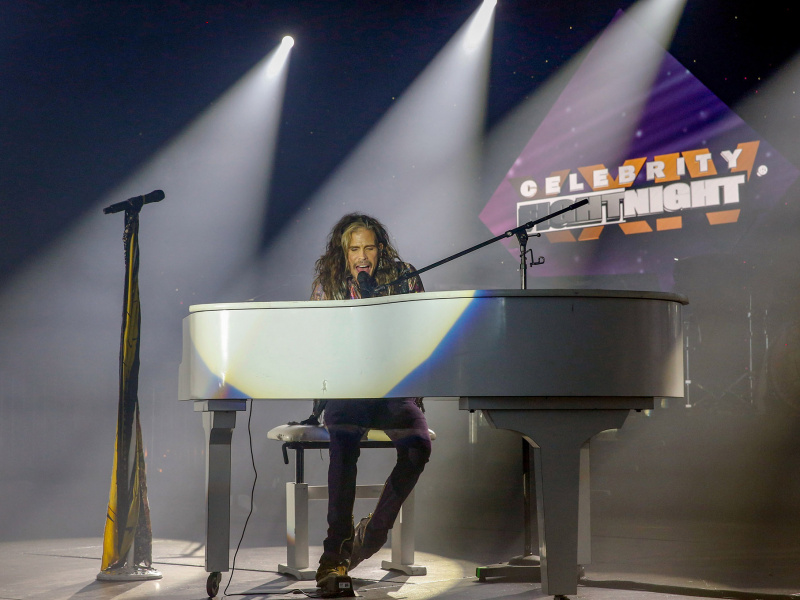 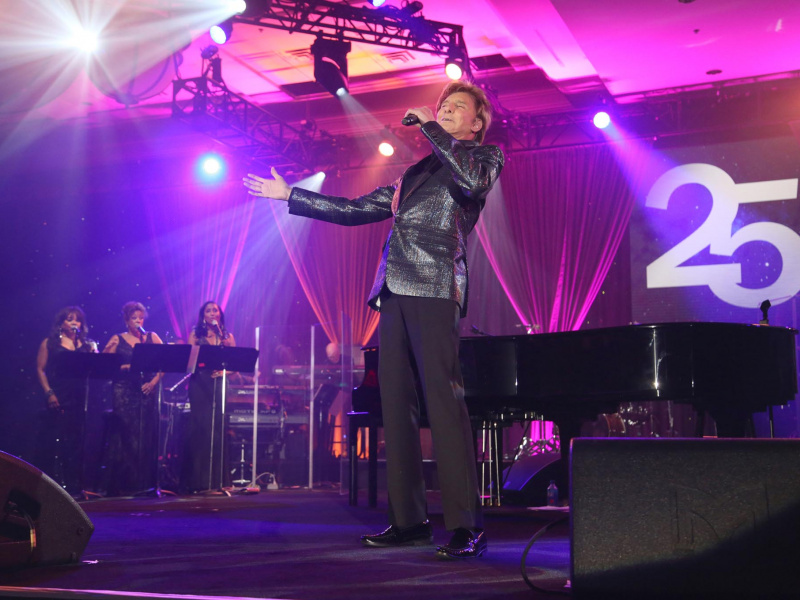 A special thank you to our 2022 official sponsors